THE POWER  OF THE HUMAN HEART

Jesus said the heart is so powerful that it is what comes out of a man that defies
or defiles him (my paraphrase of Verses 18-20 of today’s basic scripture). See Our Daily Manna Devotional 7 February 2018

For instance what would make a man so bitter that he would take out a gun and kill many souls? The
deadliest shooting in US history was in Las Vegas late last year in 2017. Our Daily Manna 2018

Don’t forget
the planes that were hijacked and rammed into one of the tallest buildings in the world
in 2001 which killed thousands of souls! I remember seeing ISIS killers beheading
Christians and journalists on tv! What a world!

Oh, the heart of man! The power of
human heart was revealed when another terrorist rammed his hired van into a crowd in
the same New York city just a few weeks ago! Note that in all this wicked acts, the
thought to do evil started from the heart.

Prayer Points: Take Song 1: Draw me nearer…
In your own words, pray on today’s word as led now.
Lord, send me as a helper to someone today and use me to sharpen someone this week in Jesus name.
Lord, send New helpers into my life and ministry this week and this year in Jesus name.
Holy Ghost, paralyze whatever will turn my helpers away from my life and ministry this year in Jesus name.
Pray Psalm 64. Pray about today generally as led. War Against Haman-13 2018 Prayer Points/Bullets
Help a soul daily. Give out this ODM edition as a special New year gift. Children ODM and New ODM and New ODM cartoon are also available. ODMdaily 2018 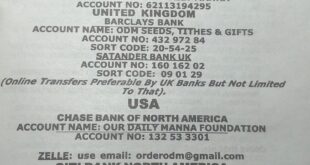 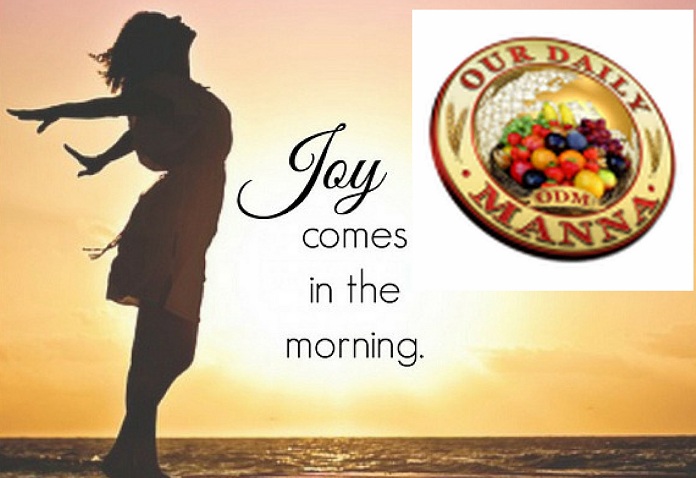 Why Tie A Seed To My Elevation Story? 2020 – LEARN FROM THE GREATEST ELEVATION STORY EVER TOLD 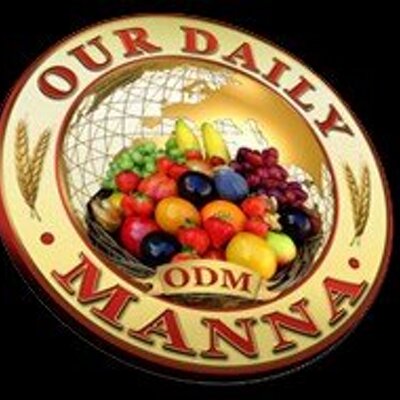