A boy got admission into the university to study engineering. He studied hard both day and night and never relented in his efforts and refused to socialise .

After his 100l exams, he got a 4.49 GP, close to first class. This result brought friend’s admiration and lecturer’s recommendations to him
He made up his mind to study harder and in his 200l, he got a 4.5GP, he was very happy about that.

He promised to graduate with a first class. He wrote his final papers awaiting for his result and when the result eventually came, he graduated with a 4.8Gp. While serving, he was called for his convocation where he is to be awarded as the best graduating student.

A night before that day, he slept and dreamt. In his dream, he was writing an exam and at the appointed time, he was asked to submit. He noticed that he submitted two sheets, one was filled whereas the other was empty. He asked why didn’t he see the other all these while, the examiner answered” because u thought it wasn’t important and real.

Still surprised, he was handed over his score sheet and while he got a 4.7gp in one, he failed the other completely. When he checked for the topic of the course, it was titled.. “How have I lived for and served God while in campus??”.

He was shown his life history on a screen and up till the moment he slept and dreamt, he realised he lived for himself only, thus he got f9. The examiner was disappointed, he cried to carry the course over as to write it again but it was not possible.

On waking up,he realised that he was already late for his convocation. when he got there, he was called up for honor and on receiving his award prize, even a car and scholarship for Master’s, he gave a short speech.

He told the multitude that he has lived a wasted years, I have all but lost all. one thing is needful, how well have your life pleased God”? He came down from the podium crying as people were watching him with all surprises. The next day, he slept and did not wake up again..

And this was the end of a great scholar, who never cheated in his exams, a hardworking student, a first class product, a role model to his colleagues but fail to understand that God longs to profit from His blessings and gifts upon us and also, that we are meant to occupy till he comes…

I therefore conclude by throwing this question to u… dear student, how are u leaving your life and serving God while in campus? Do u see religious activities as a waste of time and always give your whole time for academical excellence?

Remember you will surely submit two sheets on that day Will the main sheet that matters be empty on that day???. Think on this! 👌
Kindly share to motivate others. 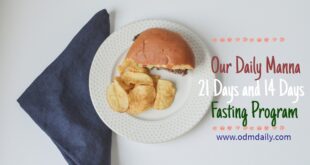 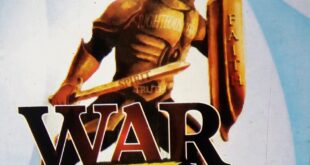 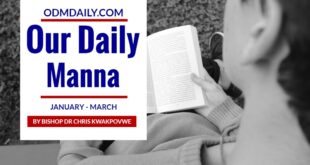 WHY JUDGES BROKE THEIR PENS IN INDIA!