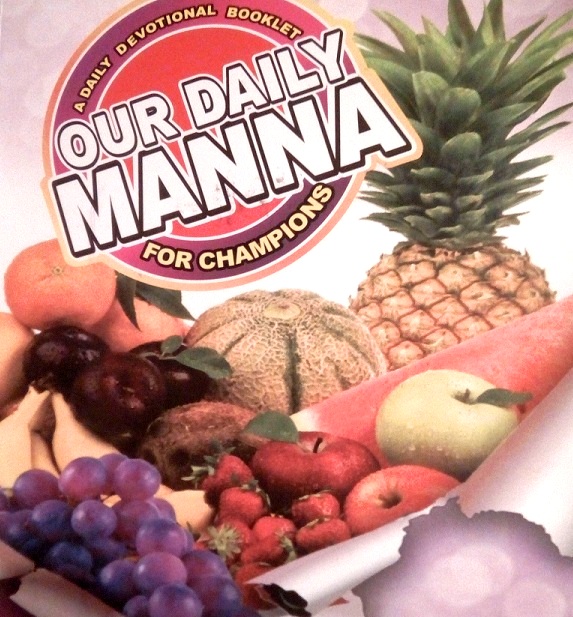 THE BILLIONAIRES’ MEETING OF 1923!

I am led to remind you about the famous 1923 Edgewater Beach Hotel meeting which took place in Chicago. It was a meeting of some of the world’s most powerful billionaires. The roll call was intimidating: Charles Schwab-president of the largest independent steel company: Rich Whitney – president of the New York Stock Exchange; Albert Fall – member of the US president’s cabinet; Arthur Cotten – the greatest wheat speculator; Jesse Livermore – the greatest bear (a person who sells shares) on Wall Street: Leon Fraser – head of the world’s greatest Monopoly; Samuel Insull – president of the largest gas company

Collectively, they controlled more than all the wealth in the US Treasury then. Now, the Holy Ghost’s search light in today’s devotional is on the bitter/frustrating end of these “rich gurus and the devotional messages are: (1) Becoming rich and famous does not guarantee contentment! Daily Manna Today 22 August 2019 – THE BILLIONAIRES’ MEETING OF 1923!

(2) Success is not money! (3) Since we cannot get what we like, let us like what we get! In this second half of 2019. consider the end of all the powerful men listed above:
After living on borrowed money for the last five years of his life, Mr. Schwab died penniless; Samuel Insull too died a destitute, a fugitive from justice and in a foreign country. He ended up with insanity.

Mr. Cotten, despite his vast wealth from wheat, died penniless and outside his country. Richard Whitney and Albert Fall ended up in prison; lastly, Livermore and Fraser committed suicide! Oh truly, there is ho fire like passion and there is no torrent like greed! Why are you envying others, pitying yourself or blaming God’? David made the same mistake till God showed him the end of the wicked (Psalm 73: 17).

A wealthy lawyer once said he would gladly trade everything he had for a change in the behavior of his sons. Is it not true that there are blessings money cannot buy? In this second half of the year, thank God for where you are and you will get to where you should be!
ODM MOBILE APP UPGRADE!

We tested it for 3 months! Now we are upgrading for final PERFECTION till September. The final WORLD CLASS APP begins September! Please bear with us! Wow!

PRAYER POINTS: Take your best worship song to God.
1. Thank God for the Word and pray on it as led now.
2. Lord, baptize my destiny with Your holy fire in Jesus name.

Previous Our Daily Manna 21 August 2019 – HOW DO YOU SEE LIFE? LEARN FROM MATTIE…
Next ODM For Champions 23 August 2019 – WINNERS KNOW THEY USE CRUTCHES DAILY