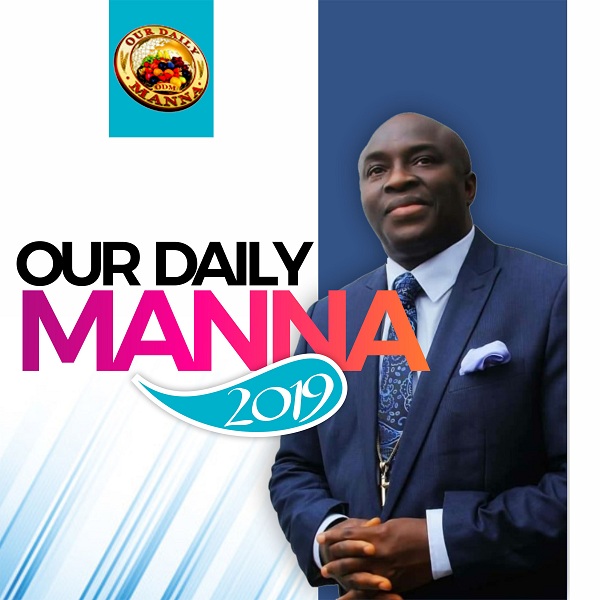 ODM Daily 30 September 2019 – WHILE THE PROFESSOR WAS ASLEEP!

Not too long ago, a professor who has served as Vice Chancellor in two separate universities passed on. Before his demise, he has fallen Ill. The government of his home country was very concerned about his health because of his importance. It did all it could to save his life. Unfortunately, he died. The doctor said he had cancer of the lever. As is usual for many important people who died abroad, somebody was flown back home to be buried. As part of the burial rite before committing him to mother earth, he was taken to church. Those who attended the burial didn’t know they were in for the shocker of their lives. When professors or academicians are buried, there is usually a citation, in which the academic exploit of the deceased are read. In this man’s citation, his foray into the academic world was eulogized; and finally a mention was made of how he fell ill, was taken abroad for treatment and finally succumbed to cancer of the lever.

As the story went, while mention was made that the professor had died of the cancer of the lever, a young girl of about 13 years of age shocked everybody present. She was said to have stood up and said, “This man did not die of cancer; while he was sleeping we punched his abdomen with hot yam, thereby resulting in his illness that led to his death.” Shocking you will say!

I know some sceptics will say that this teenager had a form of psychological or psychiatric/mental ailment. Whichever way you look at it, one fact is clear; the professor died a painful death. A lot of things happen that are beyond the realm of our control hence the common saying that the spiritual controls the physical. The professor’s case can be likened to what Jesus said in the parable of today’s 1st scripture; “while men slept, his enemy came” (Matthew 13: 25). ODM Daily 30 September 2019 – WHILE THE PROFESSOR WAS ASLEEP!

While the professor was asleep, the enemy sowed a seed. In this 2nd half of 2019, any enemy who plans to strike in NIGHT BATTLES against you is terminated now in Jesus name. You may have a security man at the gate of your street or house; he can watch the movement of men but not spiritual beings. Many times, our focus is more on the physical realm than the spiritual, but the truth is, ‘though we walk in the flesh, we do not walk against the flesh’ (2Cor. 10:3).

This truth propelled Apostle Paul to asked the question, “Do ye look on things after the outward appearance? (2 Cor 10:7). Shift focus today! If there are things happening in your life that seem to deny logical and known scientific explanations, they probably have spiritual undertone. Turn to the one who neither sleeps nor slumbers. He can stop the arrows that fly by night! He will watch over you and watch all unseen arrows against your life ministry!

Give out the next quater ODM as a special gift!

PRAYER POINTS: Take song 1: What a friend…
1. In your own words, pray about today’s word as led now. ODM Daily 30 September 2019 – WHILE THE PROFESSOR WAS ASLEEP!
2. Every bullet fired against me in my moment of rest/sleep, be nullified and turn to sender.

ODM Daily 30 September 2019 – WHILE THE PROFESSOR WAS ASLEEP!